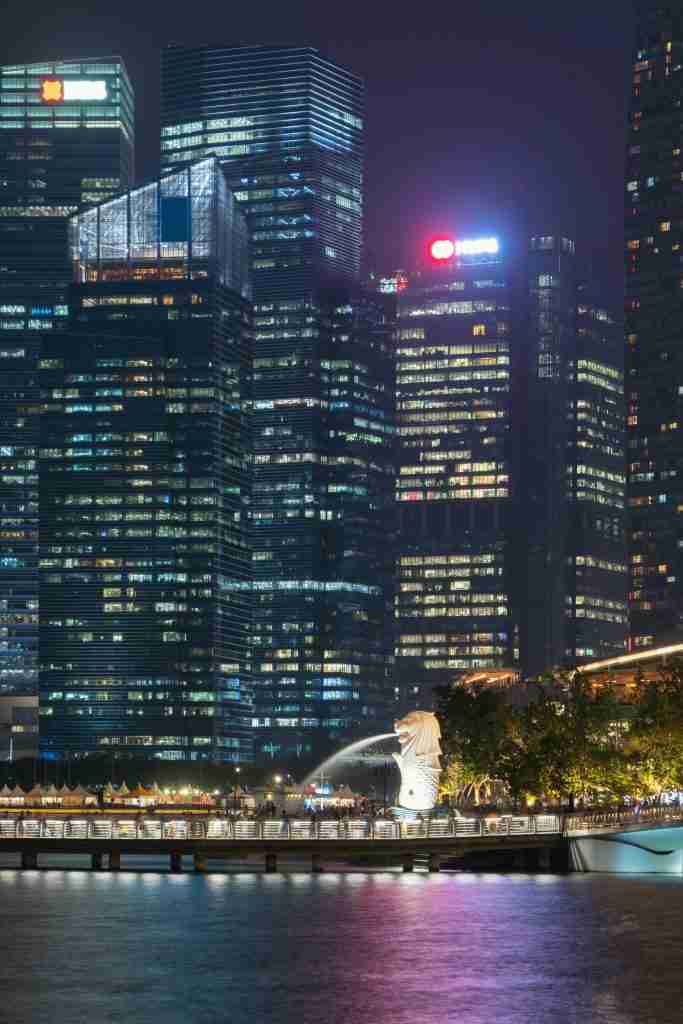 How Governments Adapt And Learn In the Fourth Revolution Of Technologies? Anath Foundation Initiatives

New combinations come to life after revolutions. Society, market, and information technologies thrive on producing recent trends, assembling new business models, and constructing a different system. These standards reflect a characteristic human behavior, a mechanism related to change, and flexibility. Comparing the government’s role with the one in the digital phase marks reasonable, logical standards and contrasts.

The transformations that governments pass through happen in phases. The notion of change resembles the change of any being, most prominently human beings. The parallel description between the government system and human evolution leads to the particularity of the need for change and the love of growth. The fourth revolution includes ICT, IoT, data science, technologies, and robots. Computerized systems and copied brain models have a limit where humans drift off. Humans are flexible and can learn, unlearn, and relearn. Hence, the size of developing capacity in human behaviors and interactions hints at the skills and talents of human beings, which belong to the identity of humans, and how the systems surrounding humans believe and adjust to these shifts.

But these skills are powerless if not translated and completed with other dimensions of life, for instance, in governance and the workforce. Just as humans can learn and unlearn, government systems need to bring human-centric initiatives to the front and relearn their abilities to harmonize with the constant changes of AI, techno prototypes, and human-machine communication. Governments have to study what works from the past, taking all of the stable elements of traditional models and bringing various techniques and tools to the table. This mix builds on a solid basis of being and becoming; it is a medium that welcomes change and catalyzes growth through proactive and elementary assemblies that have resulted in sound for a long time.

Governments relearning their capabilities leads to an intelligent collaboration with their citizens. The government stakeholders as workers or strategies profoundly become aware of hidden potential through the phases of learning and unlearning. The new process requires new standards and deals with relationships, like the government to government, government to business, and government to citizens. The three primary connections with the government in the center actualize the human-centric position that strategies develop for human needs and not the opposite.

E-governance reforms how humans perceive the government to come across it. Trust is an efficient resource trait that builds an authentic connotation between citizens and government—detaching all the digital tools and internet mediums related to the work of governments, the code of ethics, and quality services serve at the core heart. The demand of citizens to finish official papers does not stand on the type of government. Still, the efficient and sustainable controlling and organizing institution makes the e-government familiar, close, and valuable.

At Anath Foundation, we aim to construct innovative models for education and governance; as mentioned, the two mediums are where performativity originates and grows in society. We support the transformation into digital governments and tap into education and governments’ deep knowledge and organizational work to offer you the best services and techniques.